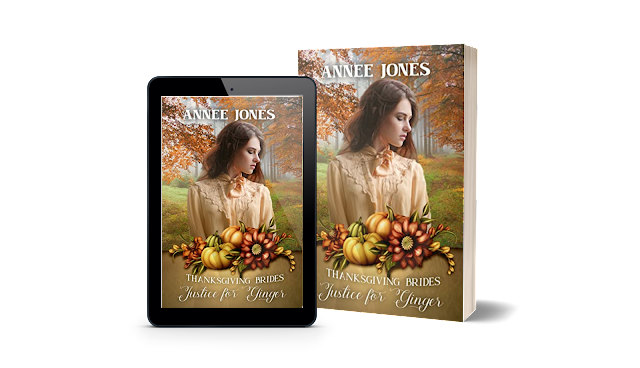 Five years ago, Ginger Carlyle turned down a marriage proposal that everyone, including Jacob Noble, thought she would agree to.

Five years ago, Jacob Noble took a job in a northern California mining town that he hoped would help him to forget the love he’d left behind in Ashton. But there was no way he could forget Ginger, or his own broken heart.

Back in Ashton, Ginger has been beset by tragedy after tragedy. After her father’s death, she is the only one who can care for her ailing mother and manage the family house and land. But hard work isn’t enough when the bank comes looking for the mortgage payments. Unable to tell her mother the truth about their dire financial circumstances, Ginger will have to work even harder to make sure that their Thanksgiving holiday is as joyful as it always was when her father was alive.

However, after Ginger is accused of stealing from her new employer, her whole world is turned upside down. She’s dragged to the sheriff’s office where she’s shocked to discover the new deputy is none other than the very man whose proposal, she turned down all those years ago.

As the past is re-visited and secrets come to light, is there hope that justice will be Ginger’s in time for Thanksgiving? 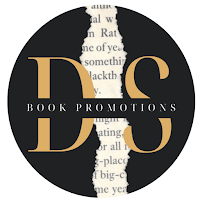