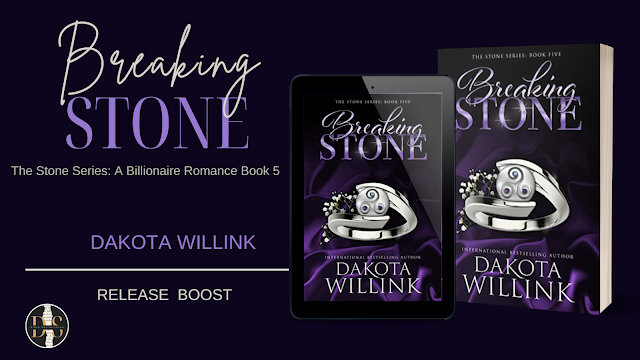 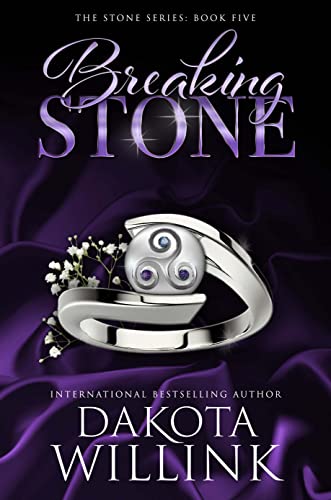 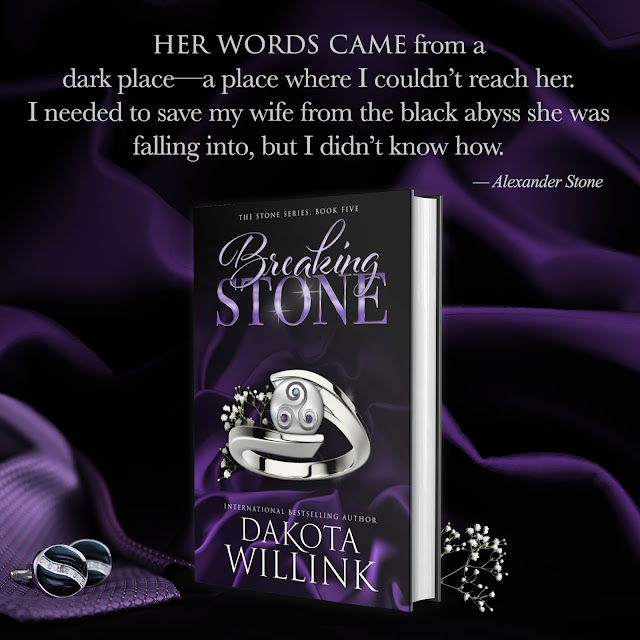 Will losing everything be enough to save them, or will it break them forever?

Krystina offered me her heart, and I’d given her mine freely and without reservation.

She was the angel who guided me to salvation, lighting up all the places inside me that had been dark for most of my life.

There was no denying the connection we shared.

But now, she was the one who had fallen into darkness.

I could control a great many things, but I couldn’t free her from the black abyss.

As hard as I tried, I had no way to save her—especially after she changed all the rules.

My husband was as beautiful as he was possessive. I needed him like I needed the air I breathed.

So why did I feel like I was suffocating?

I supposed every honeymoon period had an expiration date, and it seemed as if Alexander and I had reached the end of our bliss.

Now I was shrouded in loneliness and a cold chill of uncertainty.

So when destiny shifted in the most unexpected way, I found myself daring to hope again.

My only problem was Alexander.

It didn’t matter how much I craved him. I had to break free of the ties that bind.

Either Alexander would be with me, or he would be against me.

Breaking Stone is the stunning conclusion to the International Bestselling series, where Alexander & Krystina’s devotion to each other will be tested like never before. Will they finally get what their hearts desire, or will the Fates give them a challenge that will break them? 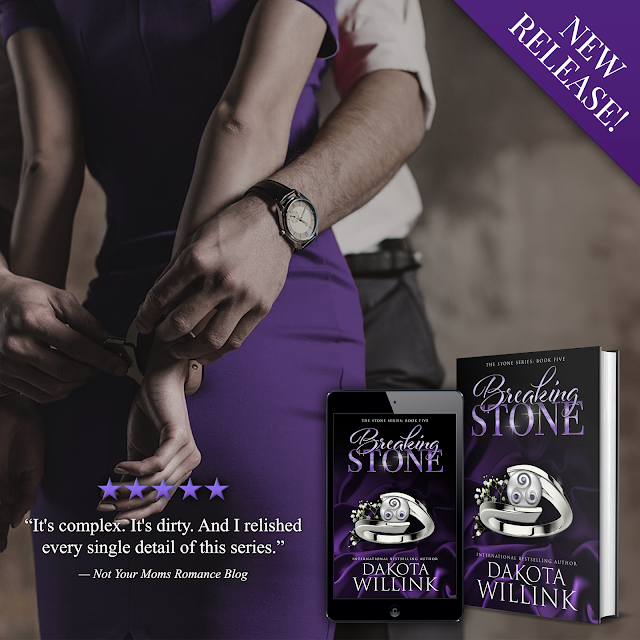