Book 3 in the Voclain Academy Series 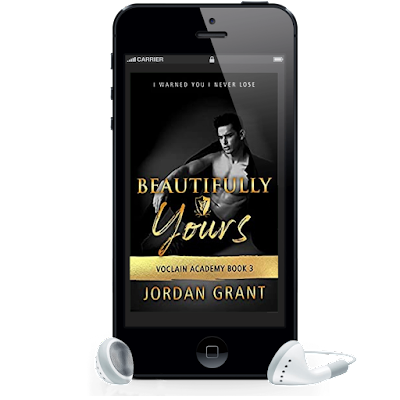 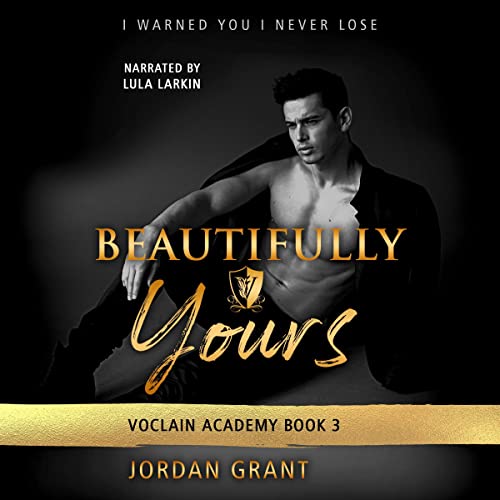 Also Available in the Series: 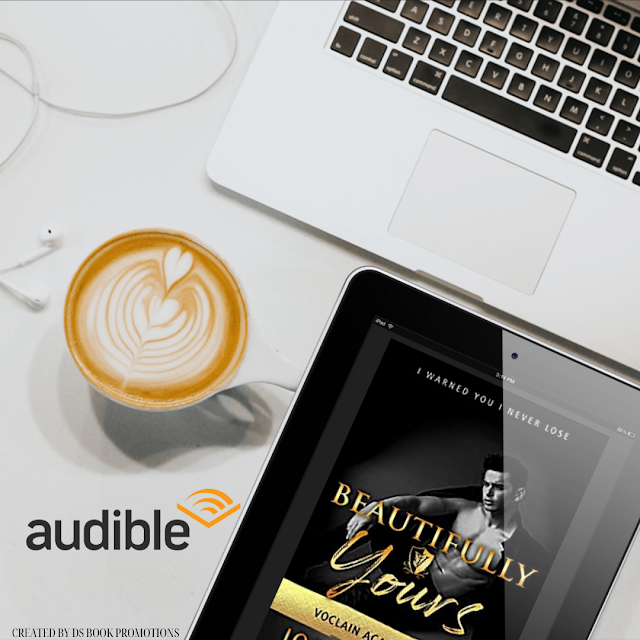 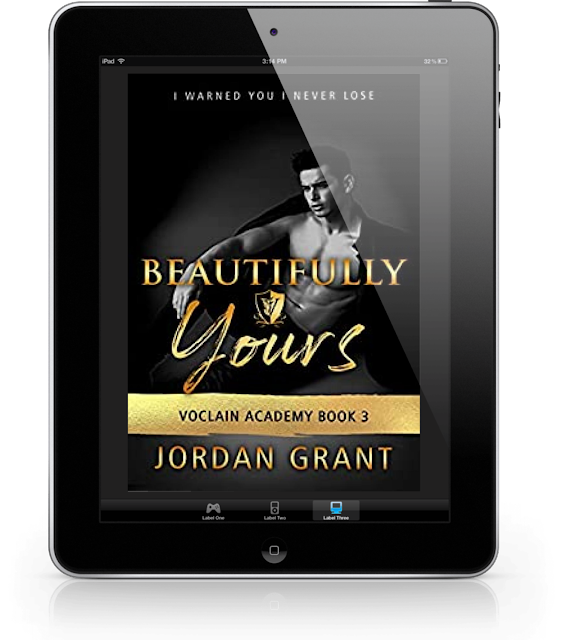 When I broke my arm in fifth grade, the doctor told my parents and me that it would grow a callous, a protective shield, which would make it stronger than ever before. I’m like that bone. I won’t break. I’ve already been broken, and I’m stronger for it. I’ve grieved for my brother. I’ve hated myself. I have healed.

Bring it on, Voclain Academy.

I’ve ruled these grounds for three long years. I should have been expelled on at least six separate occasions, and those are just the ones I remember between the booze and the blackouts. I was a king known for a quick fuse and an even quicker right hook.

But I promised Harlow I would holster my fists senior year. Some of my classmates bring out the worst in me though and keeping that promise is going to be harder than I thought. She’s the only tether on my wrath. Pull that tether too tight, and it will snap. Then Hell will unleash on all of us.

Note to listeners: This book contains bullying, foul language, high heat content, and drug and alcohol use, which some listeners may find triggering. Due to the above, it is intended for a mature audience. 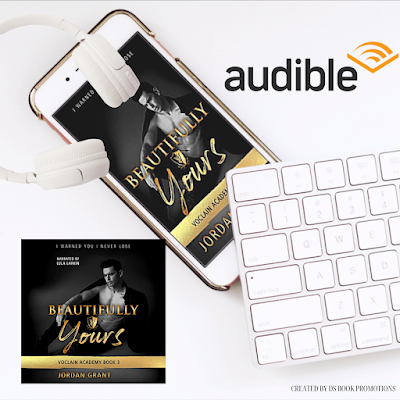